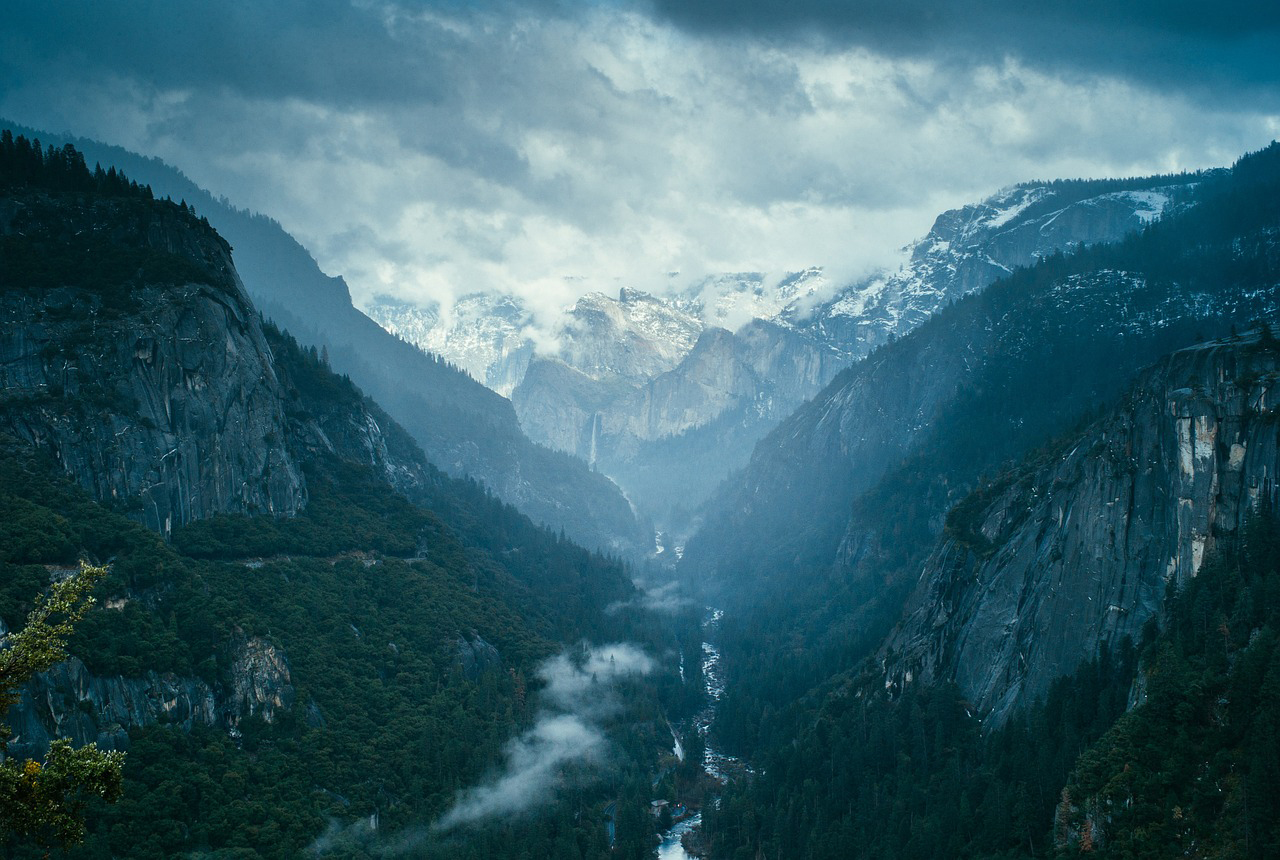 Assert Your Trademark ASAP
This story is a reminder to entrepreneurs and business owners to assert your trademark ownership rights as soon as possible. In the U.S. you can even assert ownership of a name prior to actually using the name by filing an “intent to use” application. This allows a name to be searched by an intellectual property law attorney and cleared from any possible infringement issues and then protected by preparing and filing a federal trademark application prior to making investments in marketing, signage, labeling and all of the other expenses associated with pushing a business and/or product name out into the marketplace. All businesses have a name, and it is usually the business’ most valuable asset which is why the name needs to be protected through trademark law.

Don’t Lose Your Ownership Rights
These considerations also need to be taken into account for patentable inventions, trade secrets and copyrights. Companies and individuals can easily lose their ownership rights for failing to have proper agreements in place with co-inventors, partners, investors, employees, subcontractors and so forth. In the case of intellectual property ownership, an ounce of prevention is worth a pound of cure. Call our attorneys today for more information or to set up a consultation!

Call us today to discuss your questions with our lawyers by calling our toll-free number or by sending us a message.